Casey Michel is a writer and journalist based in New York City. His writings on offshoring, kleptocracy, and financial secrecy have appeared in Foreign Affairs, The Atlantic, The Washington Post, Vox, The New Republic, and POLITICO Magazine, among others. He is an Adjunct Fellow for the Hudson Institute's Kleptocracy Initiative, and has contributed research pertaining to offshoring, illicit finance, and foreign interference to the German Marshall Fund, the Human Rights Foundation, and others. He received his Master's degree in Russian, Eurasian, and East European Studies from Columbia University's Harriman Institute, and served as a Peace Corps Volunteer in northern Kazakhstan. American Kleptocracy is his first book. 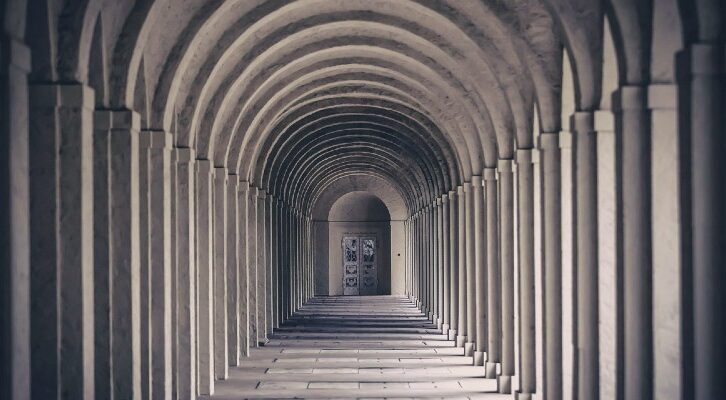 In the 1980s, Delaware officials went on a barnstorming tour of Asia. They were selling a new kind of secrecy.