Casey Sherman is an award winning journalist and bestselling author of The Finest Hours, Bad Blood, Black Irish, and Black Dragon. He received the Edward R. Murrow Award for Journalistic Excellence as a member of the CBS Boston news team, and has been nominated for an Emmy Award. A featured guest on major television networks and news programs, Sherman has lectured at The National Press Club and the US Coast Guard Command Center in Washington, D.C. He lives in Marshfield, Massachusetts. 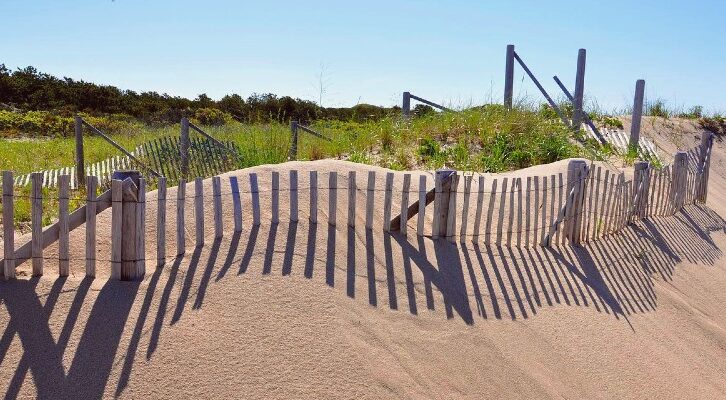 Provincetown was a place of enchantment, light, and art. But there was a dark side to the literary life there, too.