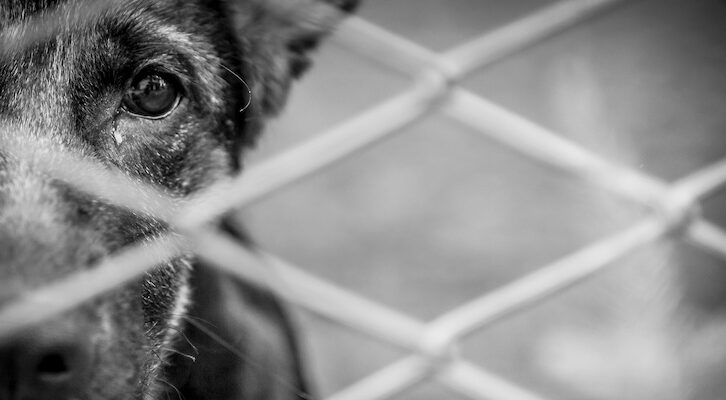 On remote control dogs, nature vs. nurture, and the horror and joy inherent to being alive. 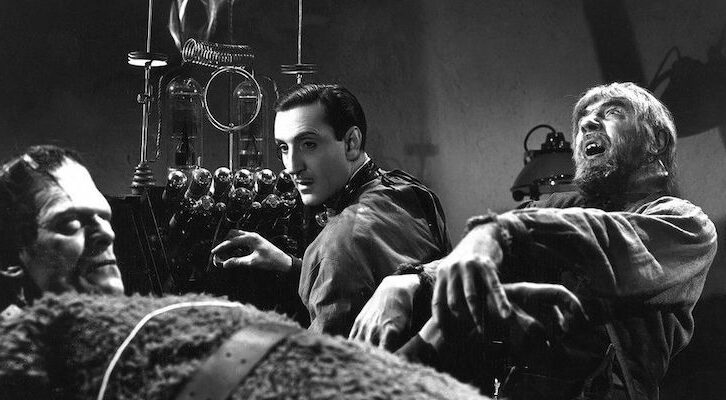