Charles Bosworth is a New York Times and Amazon bestselling author of six true-crime books, with millions of books in print, as ebooks, and audiobooks. He developed an expertise in writing about crime and the courts in twenty-seven years as a daily newspaper reporter, including twenty years with the St. Louis Post-Dispatch. He also has reported for the New York Times and the Chicago Tribune. He spent years in corporate communications with a number of global companies and a leading St. Louis law firm, and as a vice president for one of the world's leading PR and communications agencies. He lives in Southwestern Illinois in the metro St. Louis area. Joel J. Schwartz has spent thirty years exclusively as a criminal defense lawyer in the St. Louis region as a principal in Rosenblum, Schwartz & Fry, one of the area's leading law firms. He has handled nearly every type of criminal case in state and federal circuit courts and appellate courts in Missouri, Illinois, Michigan, and Iowa, and has represented clients in California, Colorado, Texas, Arizona and Nebraska. His recognized expertise in criminal law also has led to serving as a lecturer at legal educational institutions and a legal commentator for a number of news organizations. He earned his law degree from the University of Texas School of Law. He has been consistently selected to the annual Super Lawyers list throughout his career, is a member of the Top 100 Trial Lawyers for the American Trial Lawyers Association, and is a lifetime member of the National Association of Criminal Defense Lawyers. He has appeared on Dateline NBC, 60 Minutes, CBS Morning News, CNN, Fox News and countless local television news affiliates. 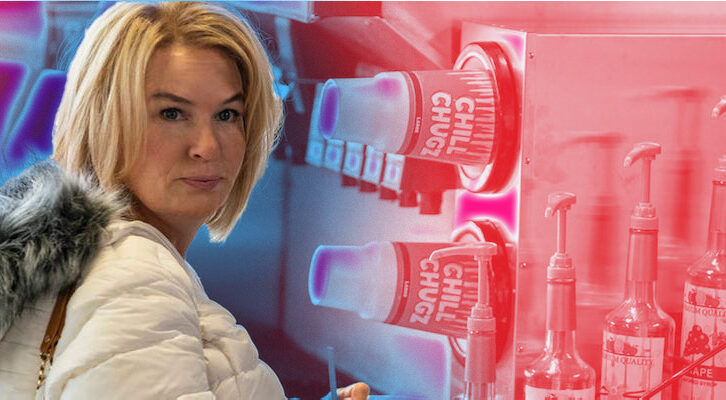 On a strange incident in the true story that forms the basis for the show The Thing About Pam.