Charles Spicer is a debut author whose recent doctorate on this subject has been examined by leading historians and acknowledged as a groundbreaking work. He completed his Masters from the University of Cambridge and his PhD from the University of London. Coffee with Hitler is based on eight years of painstaking research among letters, intelligence reports, and other primary sources, many of which have been lost or overlooked by historians for the past eighty years. Charles lives in Suffolk, England. 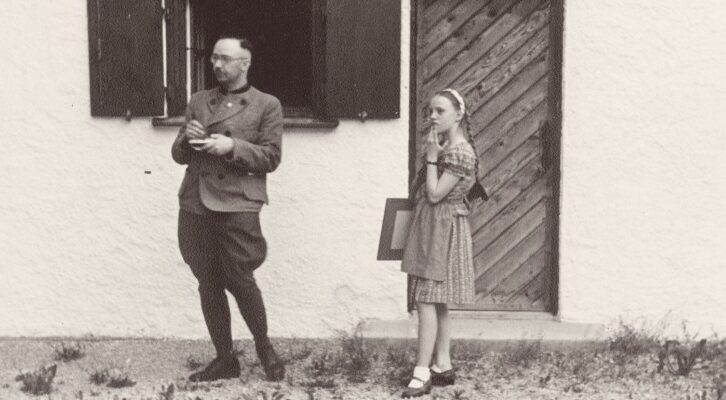 In the long lead-up to WWII, Britain's elite tried cultivating a social relationship with Nazi leadership.