Charlotte Bingham is an internationally best-selling memoirist and novelist, who began her writing career at the age of 19 with the comic memoir Coronet Among the Weeds. She worked for a time as a typist at MI5, recorded in her memoir MI5 and Me: A Coronet Among the Spooks .Together, Bingham and her husband helped create and write one of Britain's most famous and enduring television dramas, Upstairs Downstairs. Altogether her total volume of published fiction is over 30 titles. Charlotte Bingham lives and works in an early eighteenth century Somerset house that was once a Rectory. 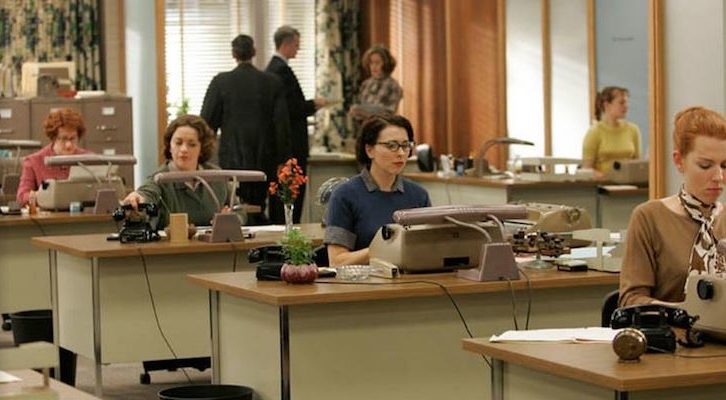