Chelsea G. Summers is a freelance writer whose work focuses on sex, politics, tech, fashion and culture. She is a former academic and professor with Ph.D. training in eighteenth-century British literature, a discipline that has proven to be shockingly useful when writing about contemporary culture. She was a columnist for the now defunct ADULT magazine, has a piece upcoming in Roxane Gay's Medium series, and her work has appeared in VICE, Fusion, Hazlitt, The New Republic, Racked, and The Guardian. She splits her time between New York and Stockholm, Sweden, and can be found on twitter @chelseagsummers. This is her first novel. 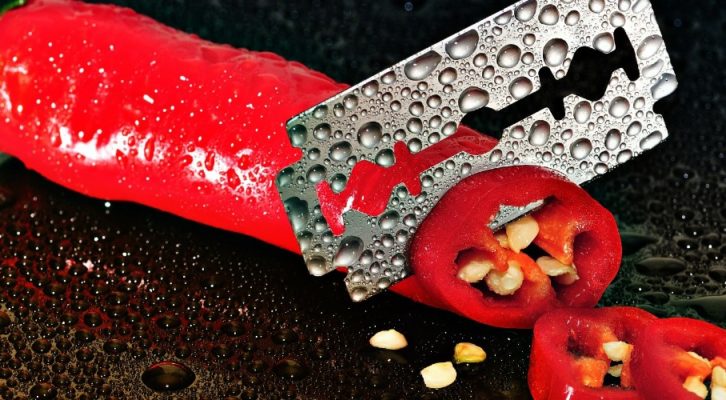