Chip Jacobs is an award-winning author and journalist. He is the author of The Darkest Glare: A True Story of Murder, Blackmail, and Real Estate Greed in 1979 Los Angeles, now available from Rare Bird Books. His novel, Arroyo, about Pasadena, California's mysterious Colorado Street Bridge, was a Los Angeles Times bestseller, CrimeReads most anticipated book. His other books include Strange As It Seems: The Impossible Life of Gordon Zahler, the bestselling Smogtown: The Lung-Burning History of Pollution and its sequel about China, The People's Republic of Chemicals, the latter two with William J. Kelly. His writing and subjects have appeared in the Los Angeles Times, the Los Angeles Daily News, The New York Times, The Wall Street Journal, Marketplace, Slate, C-SPAN, LA Weekly, CNN, and elsewhere. Jacobs, a graduate of the University of Southern California, is at work on his follow up novel, and several non-fiction projects. 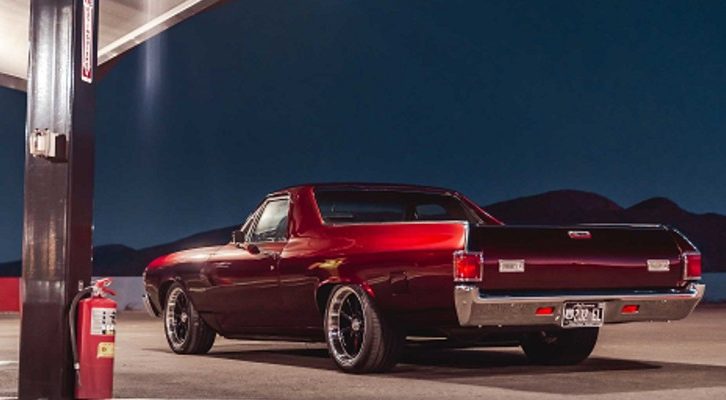 Millions of cars and miles of freeway contributed to a dangerous cultural shift in a city choked with smog.