Chris Holm is the author of the cross-genre Collector trilogy, which recasts the battle between heaven and hell as old-fashioned crime pulp; the Michael Hendricks thrillers, which feature a hitman who only kills other hitmen; thirty-odd short stories that run the gamut from crime to horror to science fiction; and the scientific thriller CHILD ZERO. He's also a former molecular biologist with a US patent to his name. Chris’ work has been selected for THE BEST AMERICAN MYSTERY STORIES, named a New York Times Editors’ Choice, and won a number of awards, including the 2016 Anthony Award for Best Novel. He lives in Portland, Maine. 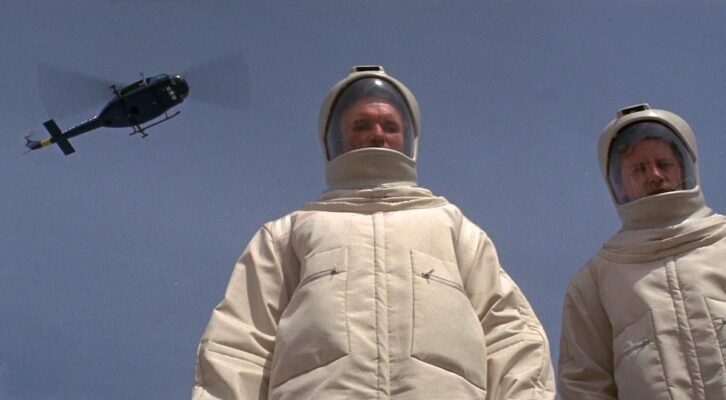 These films go beyond body horror to prove that biology itself is what's terrifying.