Christopher Chambers is a professor of media studies, as well as a novelist published through Random House, MacMillan and Three Rooms Press. His novels include A Prayer for Deliverance and Sympathy for the Devil, the graphic anthology (with Gary Phillips) The Darker Mask, and PEN/Malamud-nominated story, "Leviathan." His short stories have been included in the Anthony award-winning anthology The Obama Inheritance, The Faking of the President and Black Pulp 2. Professor Chambers is a regular commentator/contributor on media and culture issues on SiriusXM Radio, ABC News, and HuffPost. He resides in Washington, D.C. with his family and German Shepherd, Max. 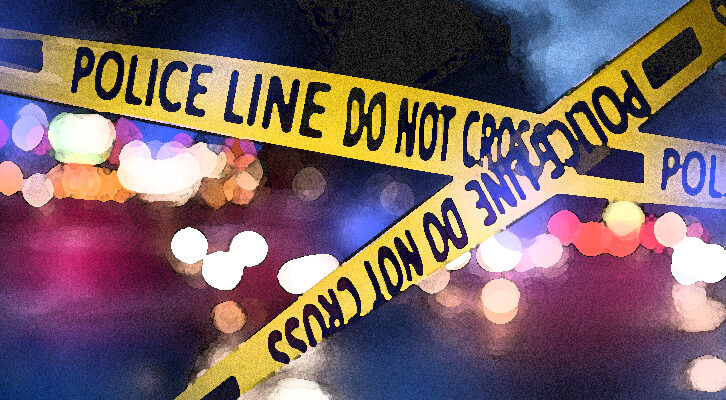 Crimes that are both everyday and yet brutal seem to be front and center only in a small subset of the mystery/thriller/suspense genre. Is that taste, craft—or something that should make us all a little uncomfortable? 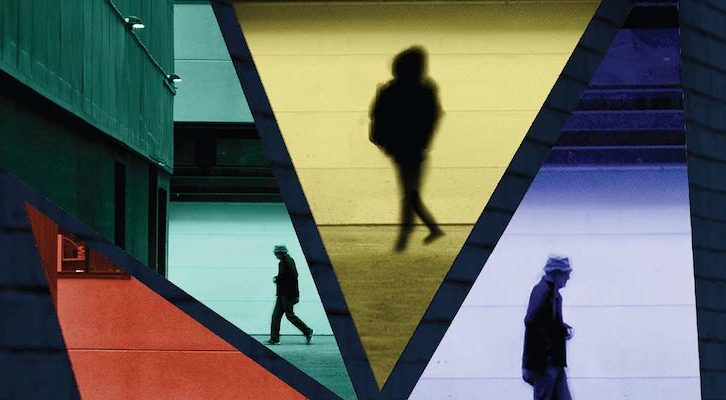 American crime stories featuring poor people and nontraditional voices are as old as Poe’s Dupin. And now, they're finally trending.