CRAIG RUSSELL is an award-winning Scottish author whose books have been translated into twenty-five languages. His previous works include the Fabel Series of thrillers and the Lennox Series of noir mysteries. He is the winner of the 2015 McIlvanney Prize, as well as the 2008 Crime Writers’ Association Dagger in the Library prize. A former police officer, he lives in Perthshire, Scotland, with his wife. His latest novel is The Devil Aspect.
https://craigrussell.com/ 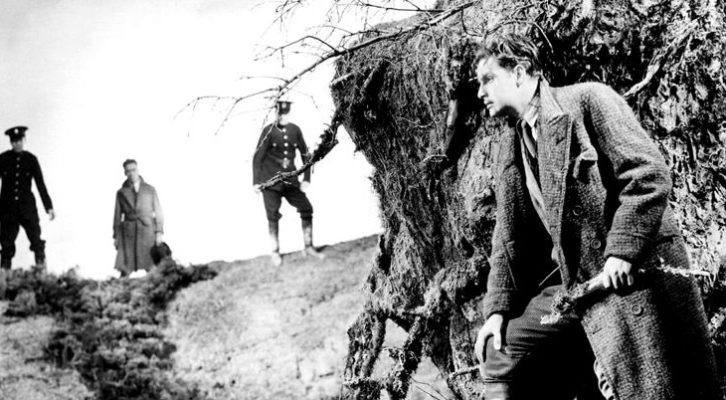 The Greatest Settings
in Gothic Fiction