Dan Davies is a former regulatory economist at the Bank of England and analyst for a number of investment banks. His career has seen him tackle all manner of financial crookedness, including the LIBOR and FX scandals, the collapse of Anglo Irish Bank and the Swiss Nazi gold scandal. The author of Lying for Money, he has written for the Financial Times and The New Yorker, among other publications. 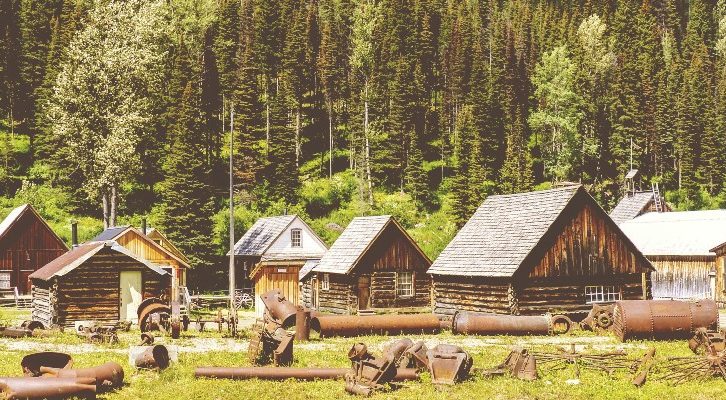 The "Canadian Paradox" and the economic geography of fraud, as explained by an economist and author.