David Dominé is the author of twelve other books, and he is particularly drawn to writing about the Old Louisville neighborhood, known as much for its Victorian mansions and elegance, as its eccentric, bohemian characters. His paranormal and true crime projects have been featured nationally on shows such as The Dead Files on The Travel Channel, Ghost Hunters on SyFy, and A&E's The First 48. He's also received coverage in the New York Times, the Economist, Chicago Tribune, and the Washington Post. He lives in Louisville, where he teaches at Bellarmine University. 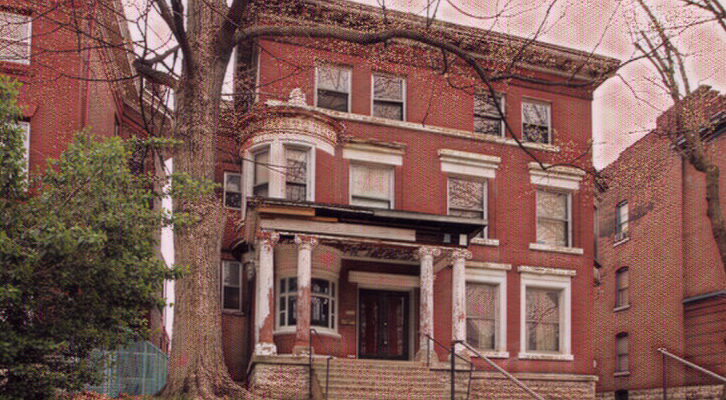 David Dominé nearly purchased a run-down Victorian home in Louisville, Kentucky. Years later, a body was discovered in the basement.