David Hill is a writer from Hot Springs, Arkansas. His work has appeared regularly in Grantland and The Ringer, and has been featured in The New Yorker, The New York Times, GQ, and New York magazine, as well as on This American Life. He lives in Nyack, New York, with his wife and three children, where he serves as the vice president of the National Writers Union. The Vapors is his first book 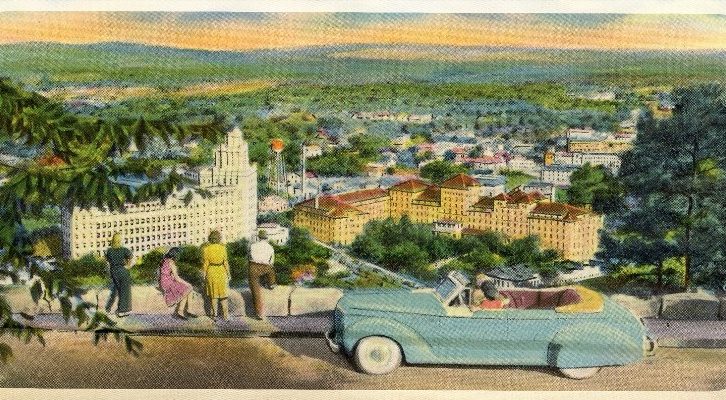 One was a lavish, sophisticated club. The other was a second story gambling den run by a washed out, corrupt cop.