David Van Leer has taught at both Cornell and Princeton University, and was Professor of English and American Literature at University of California, Davis. He was a regular contributor to The New Republic on American culture from the seventeenth to twentieth centuries. He is the author of Emerson's Epistemology: The Argument of the Essays (1986) and The Queening of America: Gay Culture in Straight Society (1995). He has also edited and written the introduction for a new edition of Edgar Allan Poe's tales, now available from Oxford University Press. 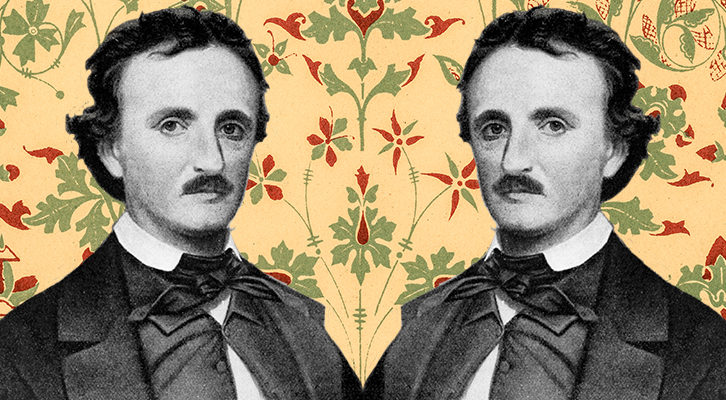 Edgar Allan Poe And the Mystery Of The Human Mind

On Horror, the Imagination, and Psychology in the Works of Poe