Dea Poirier is the international bestselling author of The Calderwood Cases series, including NEXT GIRL TO DIE, which sold over 50,000 copies within the first year of publication, and BENEATH THE ASHES. She was raised in Edmond, Oklahoma, where she got her start writing in creative writing courses. She attended The University of Central Oklahoma for Computer Science and Political Science. Later, she spent time living on both coasts, and traveling the United States, before finally putting down roots in Central Florida. She now resides somewhere between Disney and the swamp. She spends her days at her day job as a Vice President of Digital Marketing, and her nights writing Manuscripts. Her next novel, AFTER YOU DIED, will be published in July 2021 by Agora. Find her online at dhpoirier.com and on Twitter @deapoirierbooks 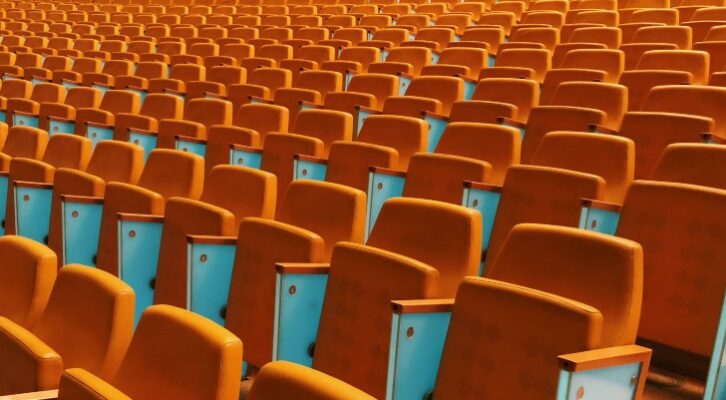 Into the darkness—writing when your mind is a void