Don Stradley is the author of The War: Hagler–Hearns and Three Rounds for the Ages (one of The Progressive magazine’s “Favorite of Books 2021”); Berserk: The Shocking Life and Death of Edwin Valero; Slaughter in the Streets: When Boston Became Boxing’s Murder Capital; and A Fistful of Murder: The Fights and Crimes of Carlos Monzon, all from Hamilcar Publications. Slaughter in the Streets was named by CrimeReads in 2020 as one of “The Classics of Boxing Literature.” He lives on Boston’s North Shore. 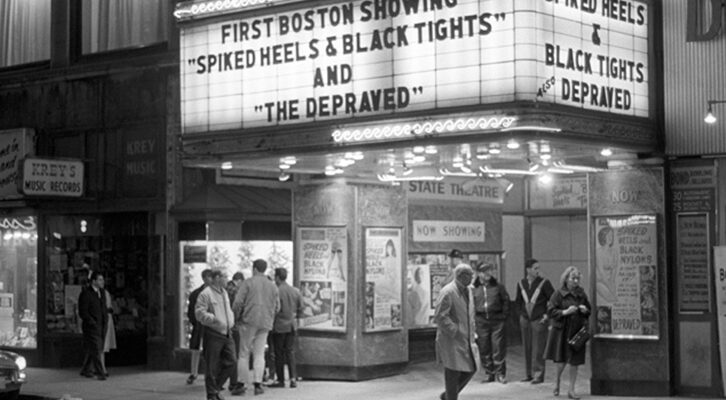 The Zone was Boston's Times Square, a magnet for the city's most desperate and depraved.