Douglas London is a retired Senior CIA Operations Officer, an Adjunct Associate Professor at Georgetown University's Center for Security Studies, and a Non-resident fellow at the Middle East Institute. He served predominantly in the Middle East, South and Central Asia, and Africa, including three assignments as a Chief of Station, the President's senior intelligence officer at post, and Chief of Base in a conflict zone. Assignments at CIA Headquarters included executive positions at CIA's Counterterrorism Center, Information Operations Center, and Near East and South Asia Division. London was decorated with the CIA's Career Intelligence Medal, the McCone Award, and multiple unit and individual citations. 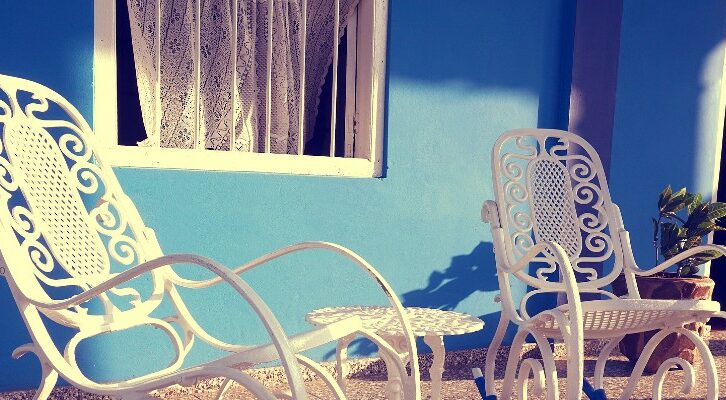 Douglas London spent his career with the CIA. Here, he remembers the first agent he ever recruited overseas.