Elaine Shannon, acclaimed veteran correspondent for Time and Newsweek, is the author of the New York Times bestseller Desperados: Latin Drug Lords, U.S. Lawmen, and the War America Can’t Win, which served as the basis for Michael Mann’s Emmy-winning NBC miniseries Drug Wars: The Camarena Story, and its Emmy-nominated sequel, Drug Wars: The Cocaine Cartel. Shannon is a highly respected investigative reporter, trusted by law enforcement and intelligence organizations, and an expert on terrorism, organized crime, and espionage. She is the author of No Heroes: Inside the FBI’s Secret Counter-Terror Force and The Spy Next Door: The Extraordinary Secret Life of Robert Philip Hanssen. She lives in Washington, D.C. You can contact her at Elaine@elaine-shannon.com. 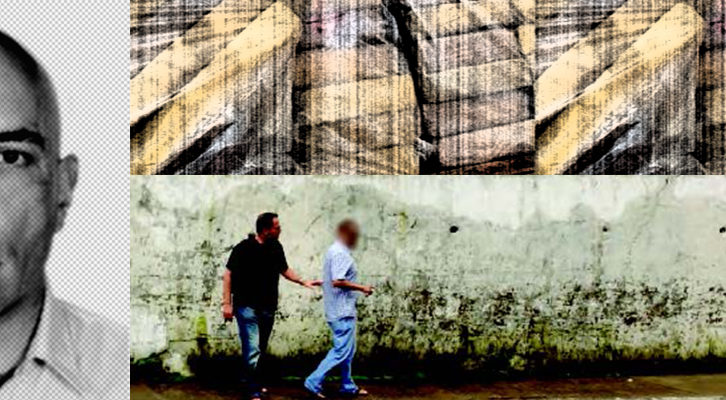