Eleanor Herman is the author of Sex with Kings, Sex with the Queen, and several other works of popular history, as well as most recently, The Royal Art of Poison. She has hosted Lost Worlds for The History Channel, The Madness of Henry VIII for the National Geographic Channel, and is now filming her second season of America: Fact vs. Fiction for The American Heroes Channel. Herman, who happily dresses in Renaissance gowns, lives with her husband, their black lab, and her four very dignified cats in McLean, VA.
http://www.eleanorherman.com/ 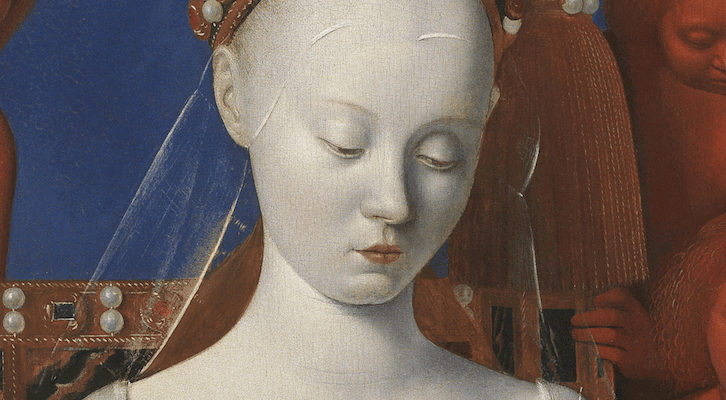