Elizabeth Gilpin is an actress, writer, and producer. She starred in and produced Life Boatd, a short film directed by Lorraine Nicholson which premiered at the 2017 Tribeca Film Festival. The film was nominated for the Grand Jury Prize for Live Action Short Film at AFI Fest and won the Audience Award at the Napa Valley Film Festival. Elizabeth also starred in Endings, Inc. and Guerra. Stolen is her first book. Elizabeth currently splits her time between Los Angeles and Nashville. 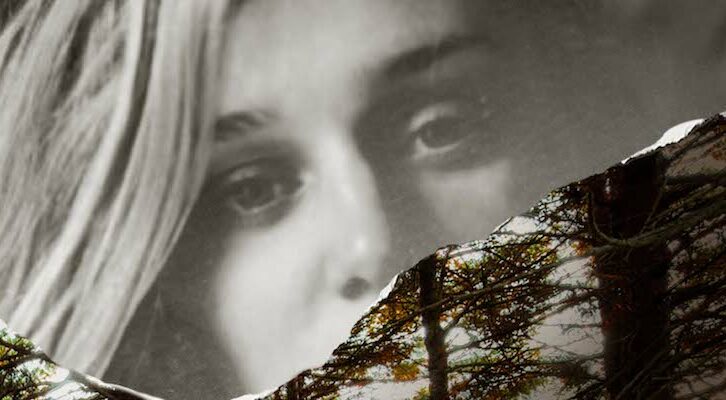 "Programs like mine that operated from the most remote and unchecked places in the country. Where no one was watching and tragic things happened all the time."