Elle Cosimano's debut thriller, Nearly Gone, was an Edgar Award finalist, won the International Thriller Award for Best Young Adult Novel, and was awarded the Mathical Book Award recognizing mathematics in children's literature. Her novel Holding Smoke was a finalist for the Bram Stoker Award and the International Thriller Award. Her debut thriller for adults, Finlay Donovan Is Killing It, is now available. Her books for young adults have appeared on several statewide school and library reading lists. You can learn more about her at www.ellecosimano.com. 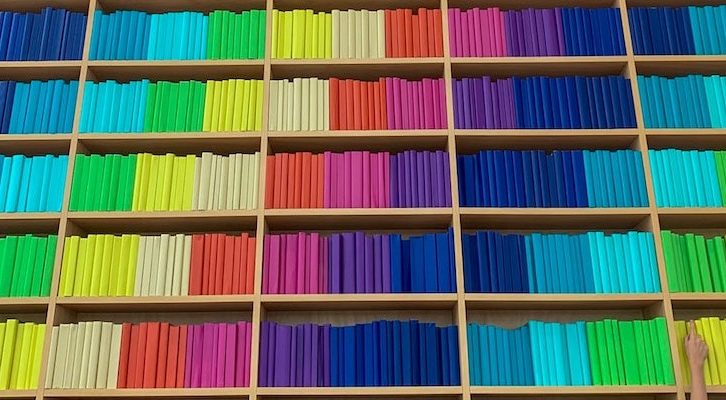 "Those who’ve never read YA are quick to judge it. They wouldn’t know the children’s market is a forge."