Fox Butterfield is the author of In My Father's House: A New View of How Crime Runs in the Family, China: Alive in the Bitter Sea, which won the National Book Award, and All God’s Children: The Bosket Family and the American Tradition of Violence. He was a member of the New York Times reporting team that won the Pulitzer Prize for its publication of the Pentagon Papers, and served as a bureau chief for the newspaper in Boston, Saigon, Tokyo, Hong Kong, and Beijing–where he opened the Times bureau in 1979. Most recently he was a national correspondent for the Times, covering crime and violence. He lives in Portland, Oregon. 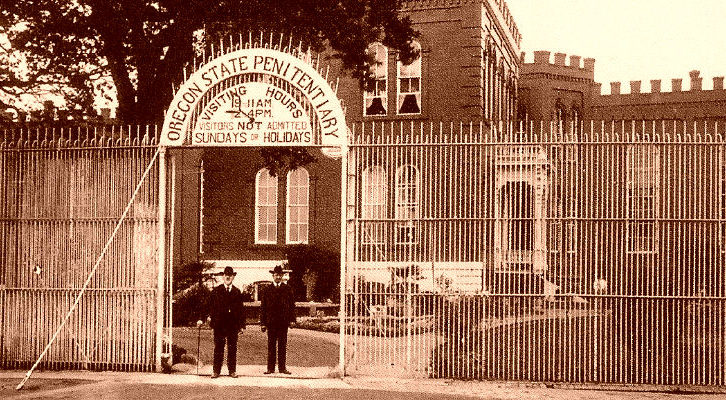