GREG KING is the author of many internationally published works of history, including The Last Voyage of the Andrea Doria. His work has appeared in the Washington Post, Majesty Magazine, Royalty Magazine and Royalty Digest. He lives in the Seattle area. PENNY WILSON is the author of Lusitania with Greg King and several internationally published works of history on late Imperial Russia. Her historical work has appeared in Majesty Magazine, Atlantis Magazine, and Royalty Digest. She lives in Southern California with her husband and three Huskies. 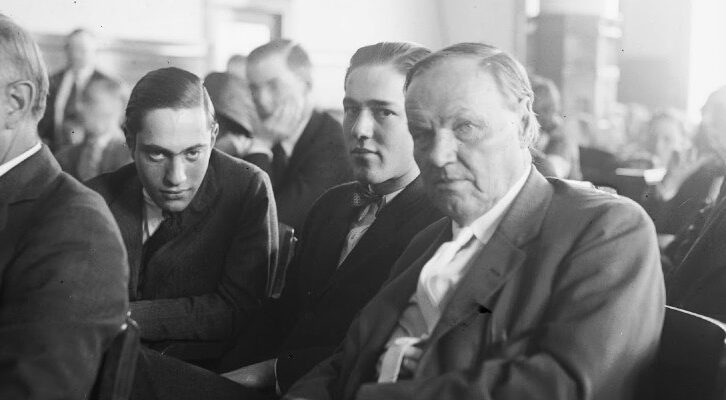 The nation's fascination with the young killers extended to Clarence Darrow, who had his own peculiar views on criminality.