Heather Martin grew up in Aix-en-Provence, Paris, and Perth, Australia, where she would fall asleep to the sound of the Indian Ocean. She read Languages at Cambridge, where she also did a PhD in comparative literature, and has held teaching and research positions at Cambridge, Hull, King's College London, and most recently, the Graduate Center, City University New York. Heather is a long-time Reacher fan. While waiting to get her hands on the next in the series, she once read a Lee Child book in Spanish and wound up writing to the author about the fate of his character in translation. The Reacher Guy is her first biography. She is based in London but visits America regularly. 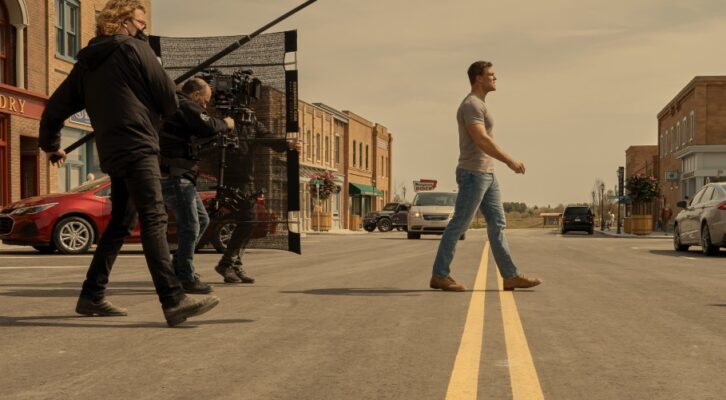 How Lee Child's Killing Floor Was Transformed Into "Reacher"

After years of waiting, Reacher fans have a new hero—and a story that goes back to the beginning. Lee Child's biographer, Heather Martin, looks at the brand new series. 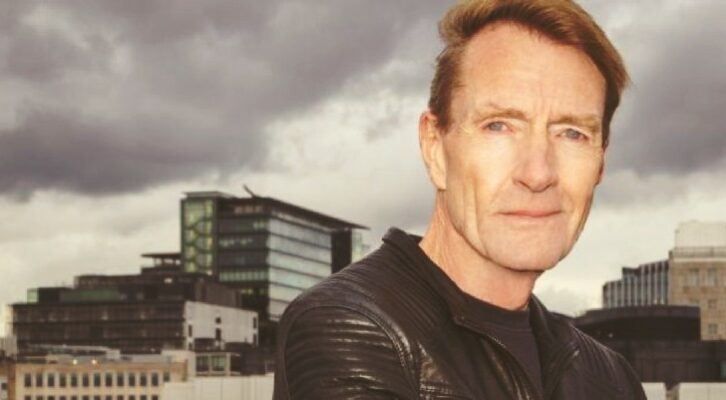 In the late '80s, Lee Child—he was still Jim Grant then—picked up a copy of a French novel by Loup Durand. Its influence was profound. 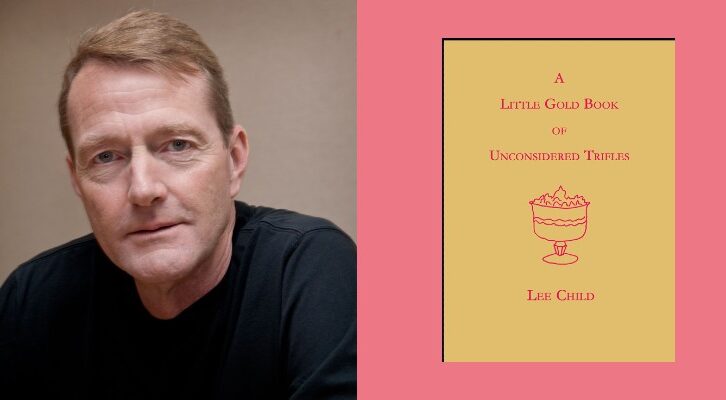 A new book of collected writings reveals unexpected insights into Child's journey from Birmingham to a golden retirement. 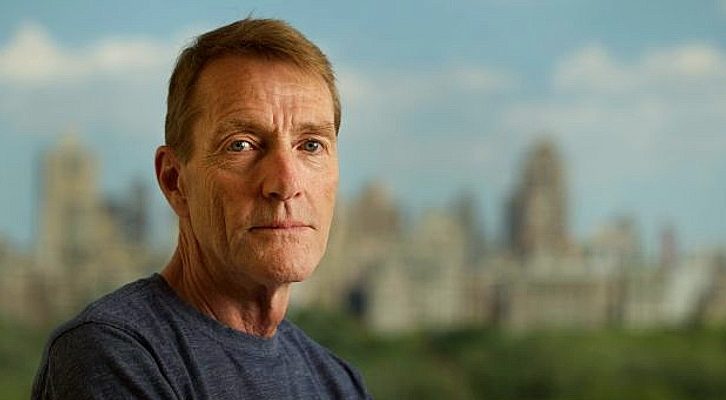 In the early days of Jack Reacher, after moving to America, Lee Child had some opinions about the country's conservative figures. 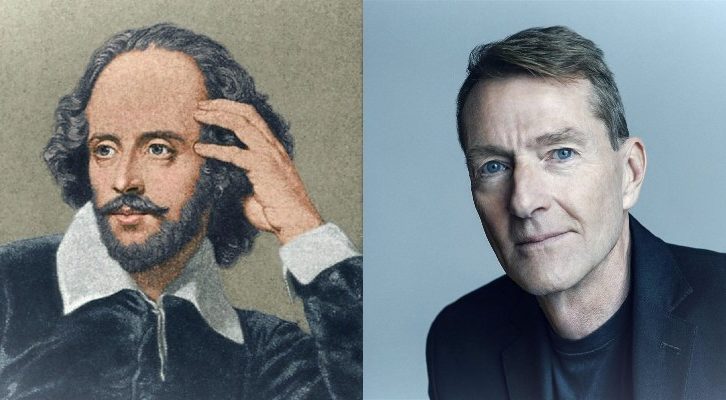 The links connecting two writers—William Shakespeare and Lee Child—run deeper than you might think. 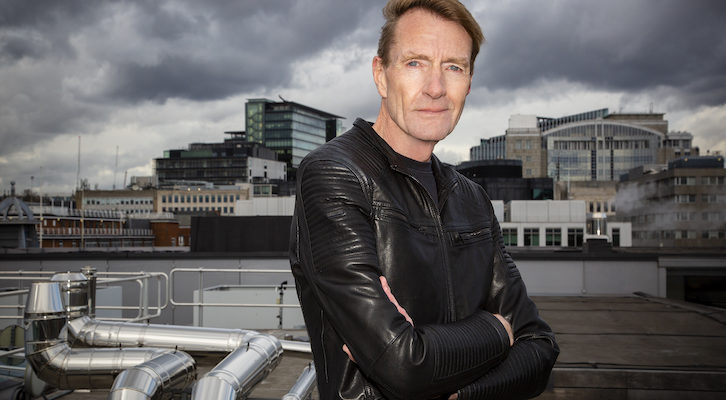 Lee Child's biographer on the creation of an iconic figure, from the first draft to the published novel.