Howie Kahn is a contributing editor for WSJ., the Wall Street Journal magazine; founding host of Prince Street, a food and culture podcast heard in more than two hundred countries; and coauthor of the New York Times bestseller Sneakers. His work has appeared in more than three dozen publications, including GQ; Wired; Elle; and O, The Oprah Magazine. Kahn is the winner of a James Beard Award for food feature writing and a graduate of the University of Michigan and the Sarah Lawrence College MFA program. 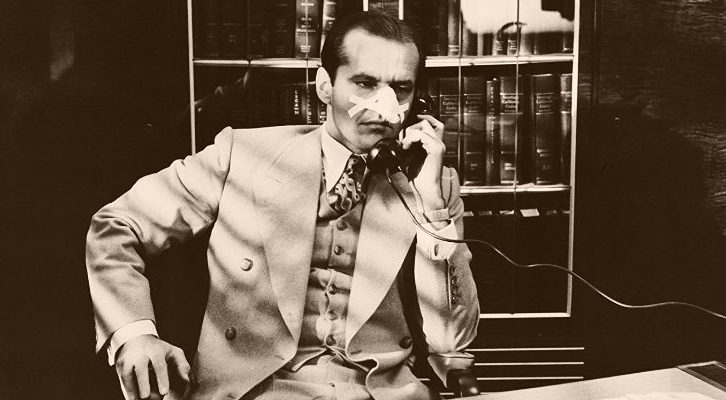 The Real Lives of Private Investigators

More people than ever are becoming private investigators. But the profession remains shrouded in celluloid myths.