Jacquelyn Mitchard was born in Chicago. Her first novel, The Deep End of the Ocean, was published in 1996, becoming the first selection of the Oprah Winfrey Book Club and a #1 New York Times bestseller. Nine other novels, four children's books and six young adult novels followed, including Two if By Sea, No Time to Wave Goodbye, Still Summer, All We Know of Heaven, and The Breakdown Lane. Mitchard's writing has won or been nominated for the Shirley Jackson Award, the Orange Broadband Prize for Fiction, UK's Talkabout Prize, and the Bram Stoker Award. A former daily newspaper reporter, Mitchard is a professor in the Master of Fine Arts program at Miami University of Ohio. She frequently writes for such publications as Glamour, O the Oprah Winfrey Magazine, Marie Claire, and Reader’s Digest. Her essays and short stories have been widely anthologized. She lives on Cape Cod with her family. Her latest novel, The Good Son, is now available.
https://jacquelynmitchard.com/ 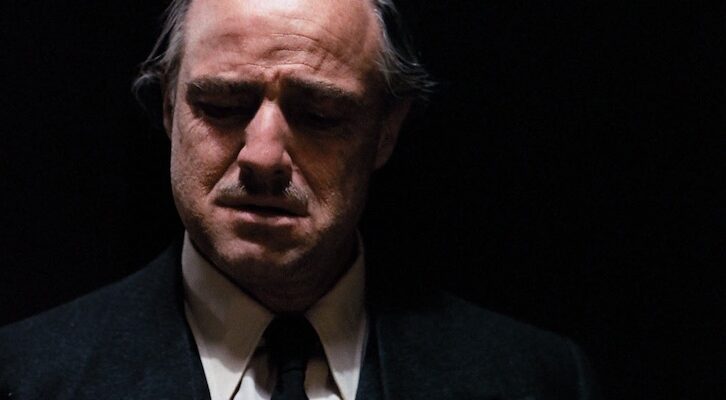 "The ability to go on loving someone even when that person has done something awful is one of the hallmarks of who we are."