James Sallis has published eighteen novels, including Drive, which was made into a now-iconic film, and the six-volume Lew Griffin series. He is a recipient of the Hammett Prize for literary excellence in crime fiction, the Grand Prix de Littérature Policière, the Deutsche Krimi Preis, and the Brigada 21 in Spain, as well as Bouchercon's Lifetime Achievement Award. His biography of Chester Himes was a New York Times Notable Book of the Year. 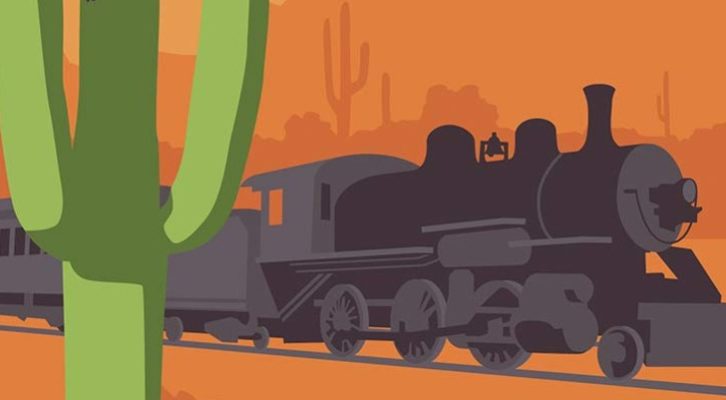 The Revival of Todd Downing, The Golden Age Author Fascinated by Death in Mexico

He was an author of Choctaw descent writing traditional mysteries set in Mexico. Will a new generation discover his work?