Jeremy Robert Johnson is the author of the critically acclaimed collection Entropy in Bloom as well as the breakthrough cult novel Skullcrack City. His fiction has been praised by The Washington Post and Publishers Weekly, authors such as David Wong, Chuck Palahniuk, and Jack Ketchum, and has appeared internationally in numerous anthologies and magazines. In 2008, he worked with The Mars Volta to tell the story behind their Grammy-winning album, The Bedlam in Goliath. In 2010 he spoke about weirdness and metaphor as a survival tool at the Fractal 10 conference in Medellin, Colombia. In 2017, his short story "When Susurrus Stirs" was adapted for film and won numerous awards including the Final Frame Grand Prize and Best Short Film at the H.P. Lovecraft Film Festival. Jeremy is intermittently social over at Facebook, Instagram, and Twitter @JRL_Is_Probable. 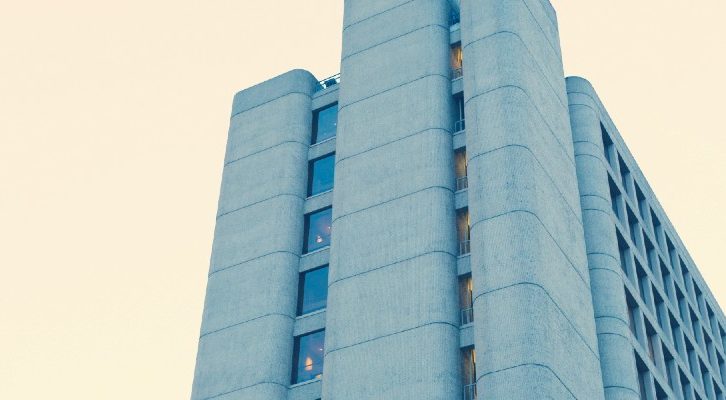 Human Resources: How My Conspiracy Fiction Began to Bleed Into My Life

On Conspiracy, Commodification, and Corporate Nightmares