Jesse Pasternack is a writer and filmmaker. He is a frequent guest on the Doug Loves Movies podcast, and the co-host of The Podcasternack. His writing has appeared on the Indiana University Cinema "A Place for Film™ Blog" and the Indiana Daily Student. His film work has been shown at Campus Movie Fest and the Anthology Film Archives in New York City. 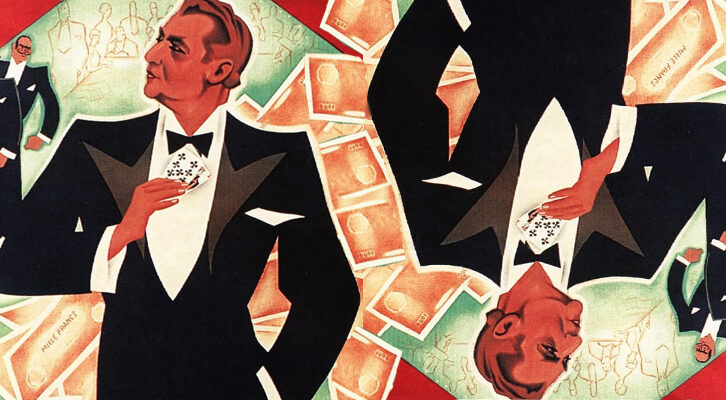 The Story of a Cheat Deserves to be Remembered 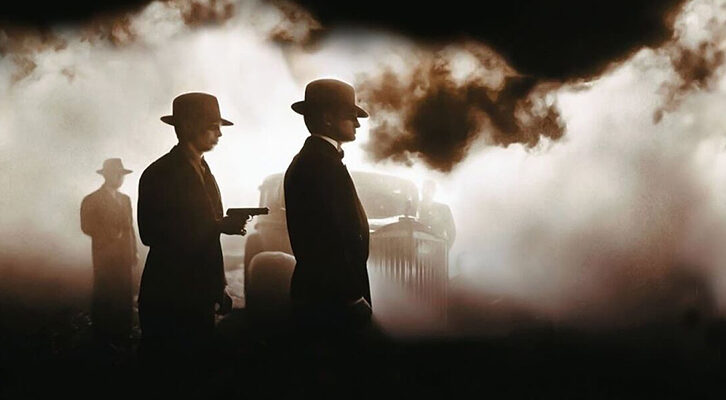 On the (Secret) Crime Novels of E.L. Doctorow

Doctorow is known for his rich, often gritty historical fiction, but he interweaves tropes from noir and hardboiled fiction to create a rich, American subgenre all his own. 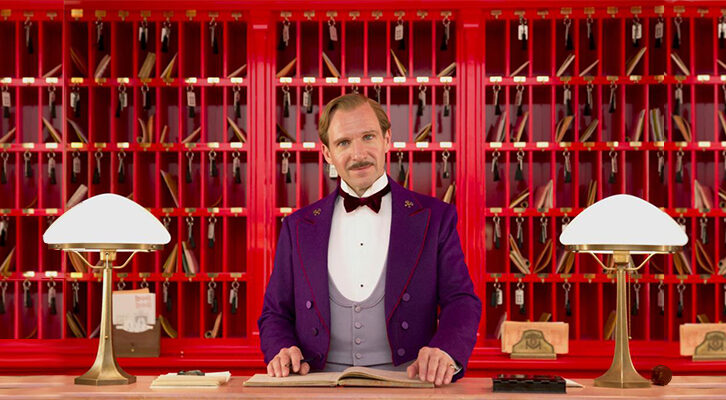 Trapped in bright, beautiful, but stiff aesthetics, Anderson's characters often find themselves turning to crimes and schemes when trying to express their true feelings. 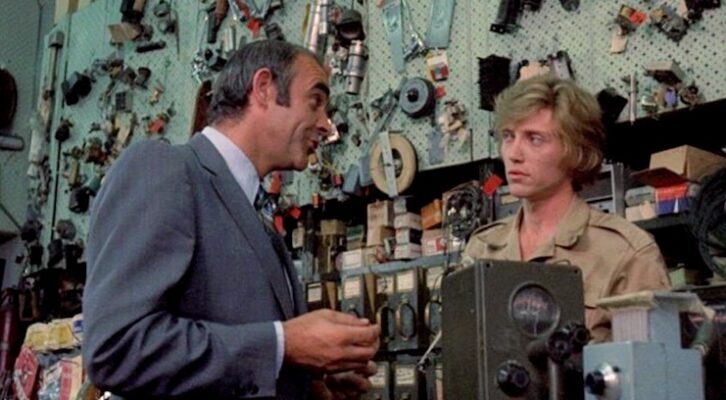 It was the first film that commented so boldly on the pervasiveness of electronic surveillance in our lives. Exactly one year after its release, a break-in at the Watergate Hotel would reveal just how prophetic it really was. 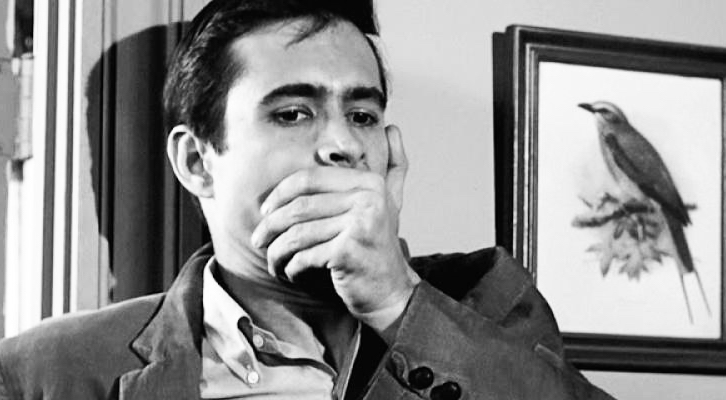 Psycho Invented the Spoiler Alert as We Know It

A very personal history of trying to prevent spoiling cinema's first great shocking twist (and yes, there are spoilers ahead)