Joanna Elm is an author, journalist, blogger and an attorney. Before publication of her first two suspense novels (Scandal, Tor/Forge 1996); (Delusion, Tor/Forge/1997), she was an investigative journalist on the London Evening News on Fleet Street in the U.K. She also wrote for British magazines like Woman's Own. Then, she moved to New York where she worked as a writer/producer for television news and tabloid TV programs like A Current Affair. She was also the researcher/writer for WNEW-TV's Emmy-award winning documentary Irish Eyes. In 1980, she joined the Star as a reporter, eventually becoming the magazine's news editor and managing editor before moving to Philadelphia as editor of the news/features section of TV Guide. After completing her first two novels while living in South Florida, (Nelson DeMille described Scandal as "fresh, original and unpredictable") Joanna returned to New York, enrolled in law school, graduated summa cum laude, passed the NY Bar exam and worked as principal law clerk for an appellate division justice in the prestigious First Department. She has been married to husband Joe for 35 years, and has one son. 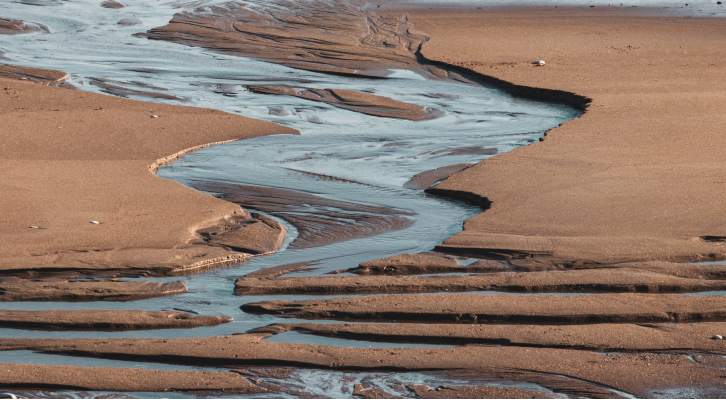 The North Fork used to be a sleepy backwater where nothing ever happened. Not even in fiction. Now that’s changing.