Joël Dicker was born in 1985 in Geneva, Switzerland, where he later studied law, and spent childhood summers in New England. His novel The Truth about the Harry Quebert Affair won three French literary prizes, including the Grand Prix du Roman from the Académie Française, and was short-listed for the Prix Goncourt. His novel, The Enigma of Room 622, is now available from Harpervia. 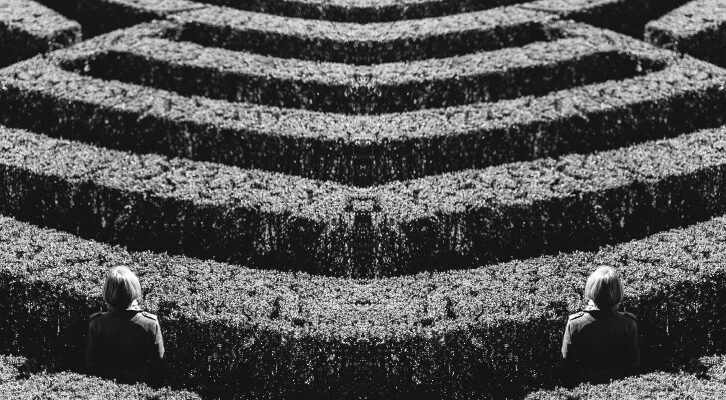