John Banville was born in Wexford, Ireland, in 1945. He joined The Irish Press as a sub-editor in 1969 and continued to work in journalism for over 30 years. He won the Man Booker Prize for The Sea in 2005, the Franz Kafka Prize in 2011 and the Irish PEN Award for Outstanding Achievement in Irish Literature in 2013. He has also published numerous crime novels under the pseudonym Benjamin Black. 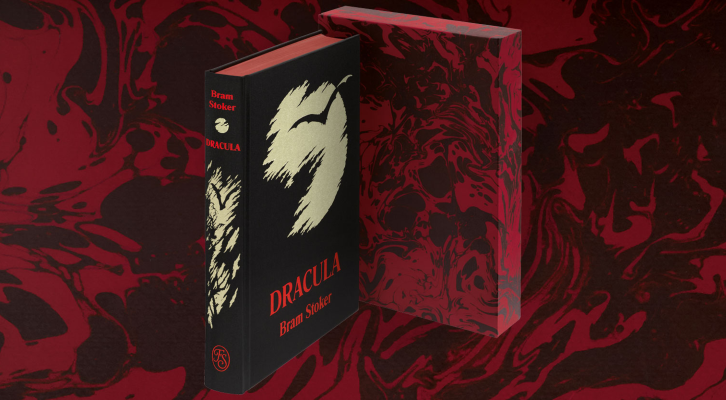 More than a century later, the novel still invites revisits and reinterpretations. It's also much stranger than you might remember.