John Crawley was born in New York to Irish immigrant parents, and moved to Ireland as a young teenager to attend school. Inspired there by the struggle for Irish freedom against British rule in the North of Ireland, he returned to America to receive military training in an elite, special forces Recon unit of the US Marine Corps. Afterwards, he returned to Ireland to volunteer for the IRA and conducted many missions, including gun-running from the US, working with Boston criminal head Whitey Bulger. Crawley would be captured and imprisoned twice, both in Ireland and in England, while on major missions, done in both times by informers. He is now retired and married with a family, and lives in County Monaghan, Ireland. He remains as committed as ever to the ending of British rule in Ireland and the establishment of a united Irish Republic. His new memoir, The Yank, is now available from Melville House. 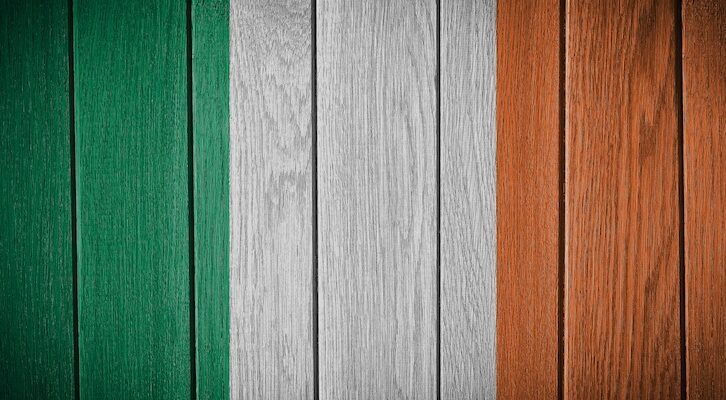 Buying Guns For the IRA From Whitey Bulger

"Jim Bulger was giving us crucial help, but he thought like a criminal not a patriot."