John David Mann started out as a concert cellist and composer. At 17 he dropped out of school and started his own high school, where he went on to teach courses in music, media, and sense perception. He pinballed through careers in holistic health, journalism, publishing, and sales before becoming a full-time writer and coauthoring some 30 books, including a handful of NYT and national bestsellers. He is married to Ana Gabriel Mann and considers himself the luckiest mann in the world. Steel Fear, John’s debut novel (coauthored with Brandon Webb) has been nominated for a Barry Award. The sequel, Cold Fear, goes on sale June 7, 2022. 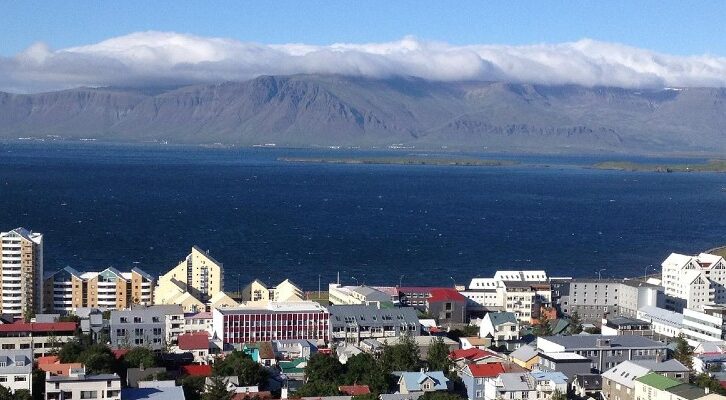 When the House Talks Back: Environments that Transform into Full-Fledged Characters 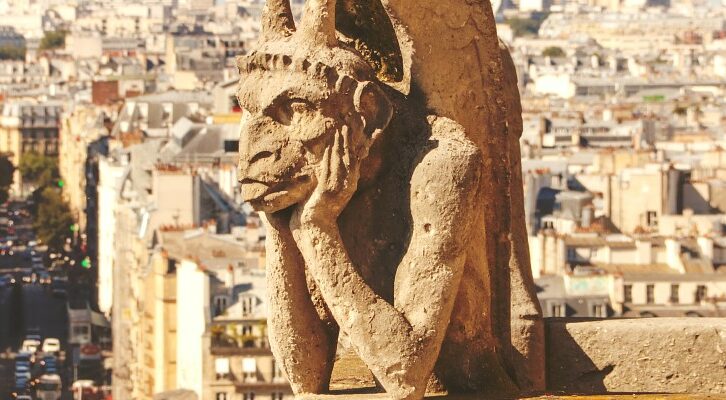 Ruminations on what drives decent, ordinary folks to write about murder and mayhem.