John Jantunen’s second book, Cipher, was shortlisted for a Kobo Emerging Writer Prize and his fourth, No Quarter, for a Shamus and ReLit Award. In for a Dime, book two of The Tildon Chronicles, is being released on May 31st of this year with book three, Nickel Down, forthcoming in 2025. In the meantime, he’s written Mason’s Jar, a prequel to his last book Savage Gerry, and is currently at work on Thin On The Ground, a thriller set in The Picton Era, what he’s come to call the eight years he spent in Vancouver during the 1990s. Since moving to Kingston ON, in 2020, he’s also co-founded the literary journal www.canneryrowpress.com with his partner, Tanja. Its eighth issue will be out in June. 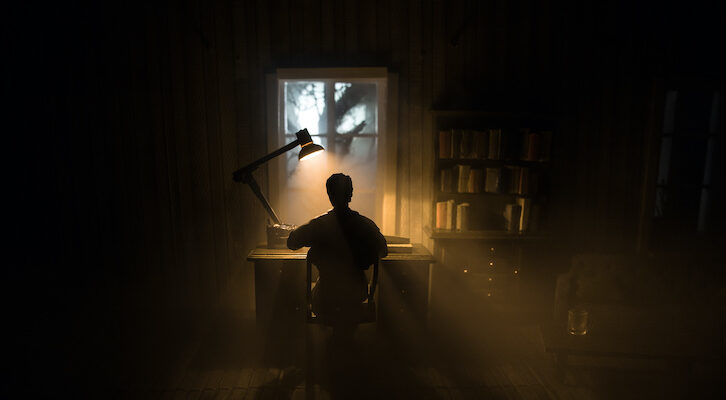 Writing from the perspective of a made-up author can add the extra distance needed for an honest, critical outlook on society.