About The Author: Jon Kaledin was born and raised in Lexington, MA, just outside of Boston. He trained initially as a cellist and musicologist, then attended law school. His career has been as an environmental lawyer and non-profit executive, but he has always kept his music life going through the years, at times playing in the Boston Philharmonic and Albany Symphony Orchestras, and freelancing as well. Jon’s non-fiction writing has appeared in The American Prospect, USA Today, Boston Globe, Philadelphia Inquirer, and numerous other newspapers and journals throughout the U.S. Dissonance, a murder mystery and legal thriller set on Cape Cod, is his first novel. 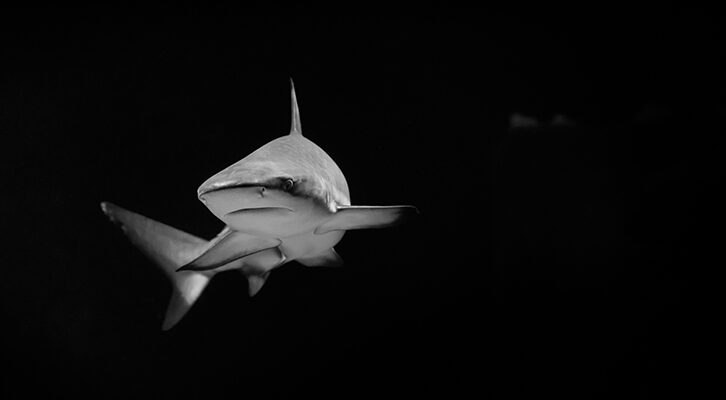 We fear these creatures in fiction. But in the real world, humans pose the biggest threat of all.