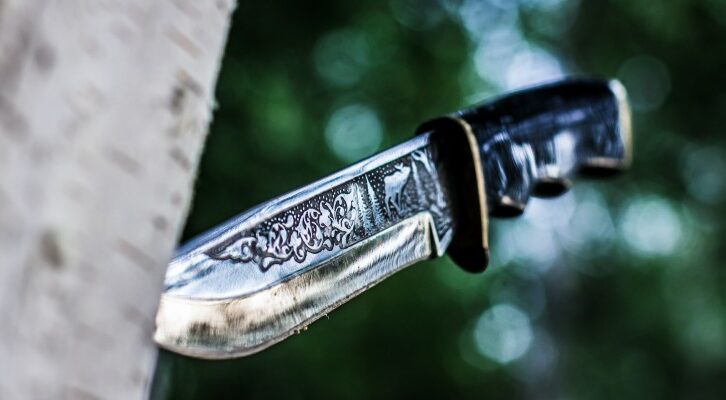 "By the time we are five, we have an inkling that the world is not fair; I am not sure we ever resign ourselves fully to that awful truth." 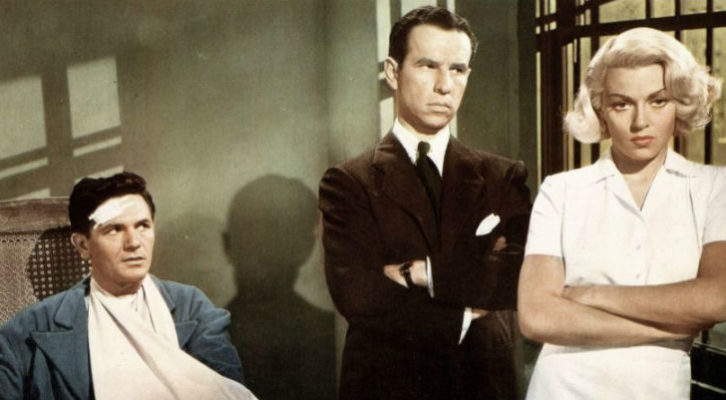 On Loving Unreliable Narrators and Their Relatable Justifications

They're telling their own stories, and we can't help but empathize.