Josh Stallings' Moses McGuire trilogy found itself on over fourteen best of the year lists, and YOUNG AMERICANS, a standalone, was nominated for the Lefty and Anthony awards. His short fiction has appeared in Beat To A Pulp, Protectors Anthology 1 and 2, Blood and Tacos, Crime Factory, and Muder-A-Go-Go. Born in Los Angeles, and raised by counter-culture activists (and sometime Quakers) in Northern California, he grew up undiagnosed dyslexic and spent some time as a petty criminal and failed actor before becoming a movie trailer editor. He, his wife, and various four legged fiends now live in the San Jacinto mountains. His latest novel, TRICKY, was written in honor of his son, Dylan, who is intellectually disabled. Website: http: //joshstallings.com/ Twitter @Josh_Stalling 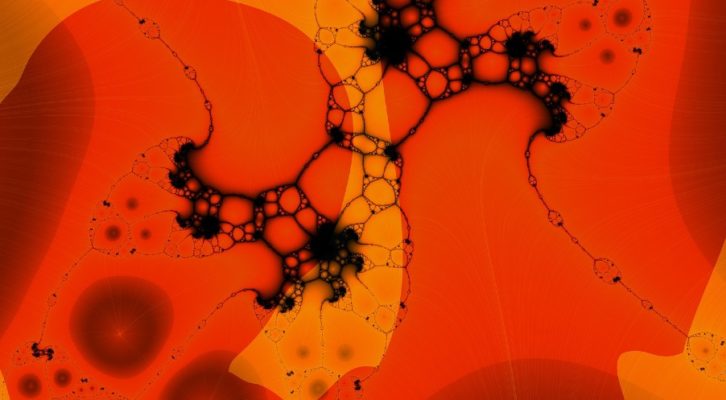 The human brain works in fascinating, diverse ways, and authors should strive to represent those modes in fiction.