Josh Weiss is an author from South Jersey. Raised in a proud Jewish home, he was instilled with an appreciation for his cultural heritage from a very young age. Today, Josh is utterly fascinated with the convergence of Judaism and popular culture in film, television, comics, literature, and other media. After college, he became a freelance entertainment journalist, writing stories for SYFY WIRE, The Hollywood Reporter, Forbes, and Marvel Entertainment. He currently resides in Philadelphia with his fiancée, as well as an extensive collection of graphic T-shirts, movie posters, vinyl records, and a few books, of course. His novel, Beat the Devils, is now available from Grand Central Publishing. 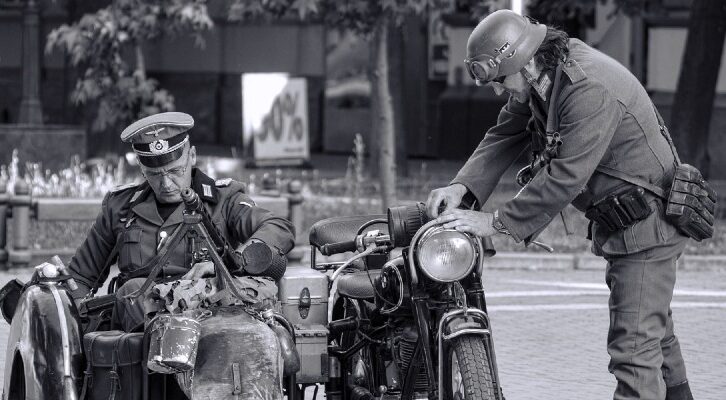 "How easy would it be for a country, particularly one founded on democratic principles, to slip quietly into fascism without anyone batting an eye?"