Kate White is the New York Times best-selling author of seven standalone psychological thrillers, including the just released The Fiancée, as well as eight Bailey Weggins mysteries, including Such a Perfect Wife (2019), which was nominated for an International Thriller Writers Award. The former editor-in-chief of Cosmopolitan magazine, Kate is also the editor of The Mystery Writers of America Cookbook. 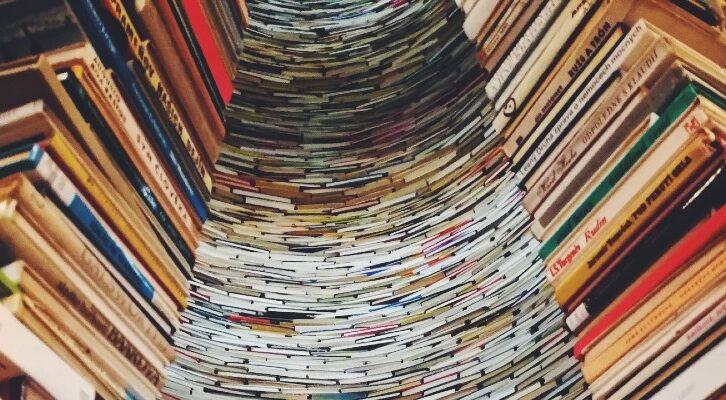 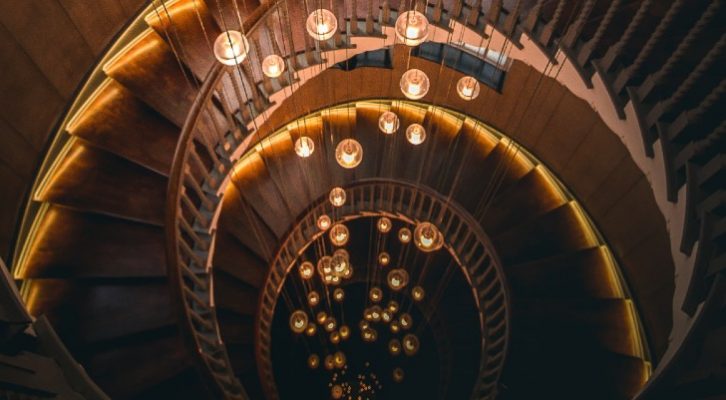 Trauma, Addiction, and the Quest to Remember