With more than twenty years of study in film and fashion history, Kimberly Truhler is an author, educator, guest speaker, and host of screening series on the history of fashion in film. She was an Adjunct Professor at Woodbury University and an expert for organizations such as Turner Classic Movies (TCM), Sony Pictures Television, the National Film Registry, BBC Worldwide, and Christie's auction house. Truhler has been interviewed by publications ranging from the New York Post to Elle Canada. In 2019 she was featured throughout CNN's series American Style. In addition to writing Film Noir Style, she is a contributor for the upcoming Encyclopedia of Film and Television Costume Design. 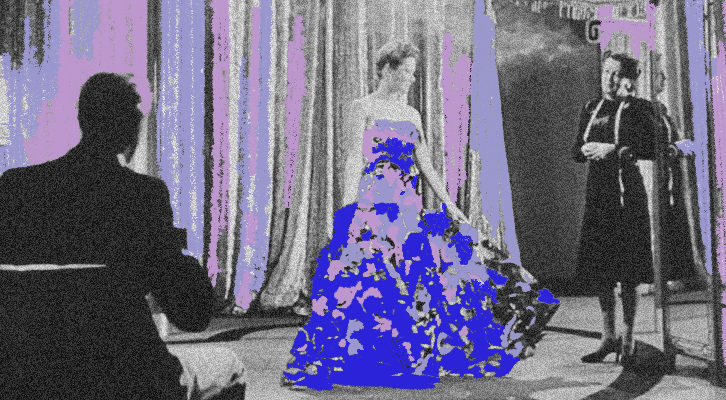