Kwei Quartey was born in Ghana and raised by a black American mother and a Ghanaian father, both of whom were university lecturers. As a teenager, he got into serious trouble with the military government for putting up protest posters; after a stint in prison for “sedition,” he left for the United States, where he has lived ever since. In 2008 he returned to Ghana for the first time, and now visits frequently as research for his writing. A practicing physician, he now lives and works in Pasadena. He writes in the morning before he sets off to work at HealthCare Partners, where he runs a wound clinic. He is the author of five critically acclaimed novels in the Darko Dawson series, Wife of the Gods, Children of the Street, Murder at Cape Three Points, Gold of Our Fathers and Death by His Grace. His first book in the Emma Djan series is The Missing American. 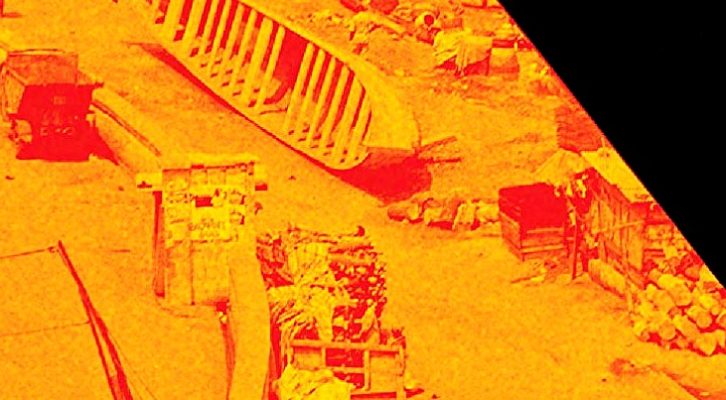 The Role of the Spiritual in African Crime Fiction

"The importance of curses, the ancestors, and the gods in African daily life cannot be overstated."