LAVIE TIDHAR is the editor of The Best of World SF: Volume 1. He is the World Fantasy Award-winning author of Osama (2011), The Violent Century (2013), the Jerwood Fiction Uncovered Prize-winning A Man Lies Dreaming (2014), and the Campbell Award-winning Central Station (2016), in addition to many other works and several other awards. His latest novels are the Locus Award-nominated Unholy Land (2018) and debut children's novel Candy (2018). He works across genres, combining detective and thriller modes with poetry, science fiction and historical and autobiographical material. His work has been compared to that of Philip K. Dick by the Guardian and the Financial Times, and to Kurt Vonnegut's by Locus. 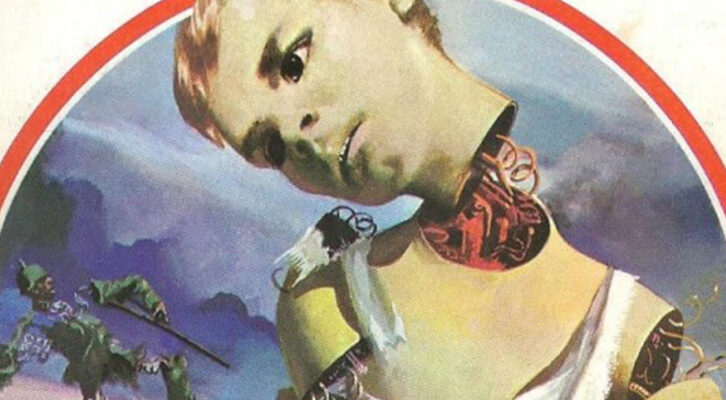 "I love robots. They are science fiction’s oldest, most reliable friends..."