Leo Benedictus is the author of the new novel, Read Me. He was born in London and graduated from Oxford University. He worked as an advertising copywriter and as a freelance sub-editor for The Guardian. His work on immigration issues has earned him widespread recognition: his article “London: The World in One City” won the Amnesty International UK Media Award (2005) and the Race in the Media Award (2006). His work has appeared in Prospect, The Observer, The New Statesman, The London Review of Books and The Literary Review. Leo’s debut novel The Afterparty was long-listed for the 2011 Desmond Elliott Prize. Leo is currently a freelance feature writer for The Guardian and lives with wife Sarah and his two sons in Brighton. Leo is writer-in-residence at Holland Park School, London. 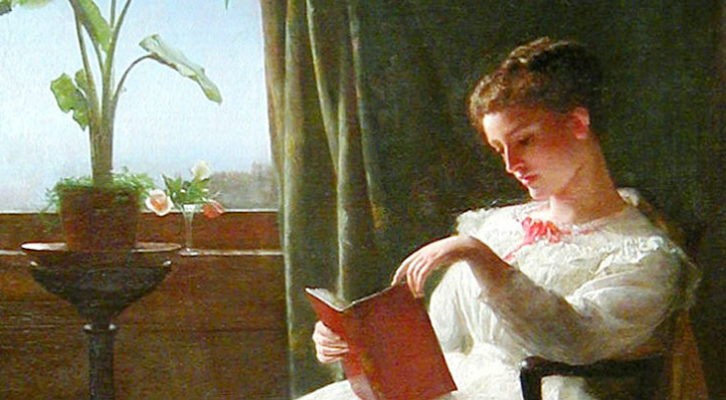 Vice or Salvation? Our Views on Fiction Are Always Changing.