Les Edgerton is the author of more than 20 books including HARD TIMES (December 8, 2020; Bronzeville Books) as well as numerous short stories and screenplays. His work has been nominated for or awarded the Pushcart Prize, O. Henry Award, PEN/ Faulkner Award, Edgar Allan Poe Award, Derringer Award, Spinetingler Magazine Thriller of the Year, Jesse Jones Book Award, Violet Crown Book Award, the Nicholl Foundation Script-Writing Awards and the Best of Austin and Writer's Guild screenwriting awards. An acclaimed and award-winning former hairstylist and television fashion program host, he now teaches creative writing courses at many universities and professional writing programs. He also served two years at the Pendleton Correctional Facility on a burglary conviction in the 1960s. He is completely reformed now and you can have him over for dinner at your house and won't have to count the silverware when he leaves. 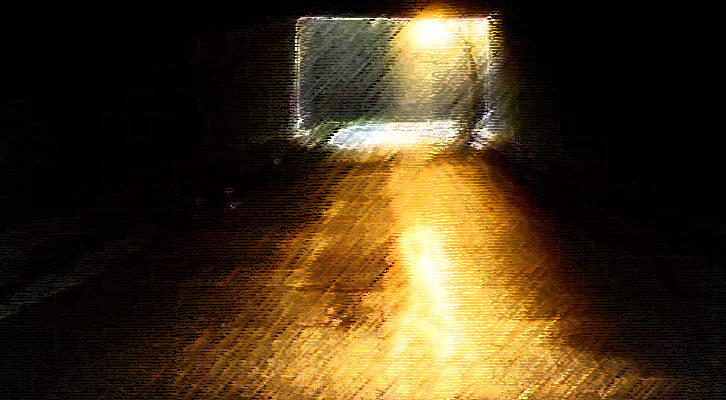 "To endure page after page of never-ending pain and sorrow and to culminate in the same morass of tragedy would only be nihilism."