Lindsey Davis was born and raised in Birmingham, England. After taking an English degree at Oxford and working for the civil service for thirteen years, she "ran away to be a writer." Her internationally bestselling novels featuring ancient Roman detective Marcus Didius Falco include Venus in Copper, The Iron Hand of Mars, Nemesis and Alexandria. She is also the author of Rebels and Traitors, set during the English Civil War. Davis is the recipient of the Crime Writers' Association Cartier Diamond Dagger Award, the highest accolade for crime writers, as well as the Ellis Peters Historical Dagger Award and the Authors' Club Best First Novel award. Her latest historical novel, A Comedy of Terrors, is now available. 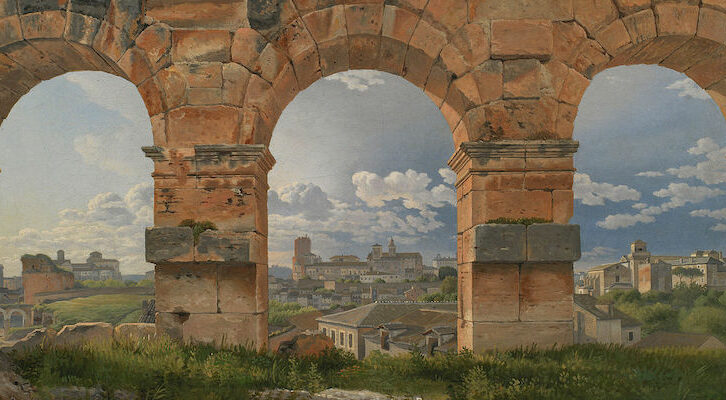 Historical writing thrives in the familiar past.