Liza Rodman attended the University of Massachusetts/Amherst and received her Bachelor of Arts with a concentration in Creative Writing from Vermont College. She has balanced life as a mother, stepmother, writer and tax accountant for more than thirty-five years. In 2005, she began researching the story of Tony Costa when she realized her personal connection to the infamous Cape Cod killer. She has gathered thousands of documents, testimonies, and interviews, perhaps more than any other investigator or journalist who’s worked on this case. She and her husband live outside Boston and have three children and five grandchildren. The Babysitter is her first book. Jennifer Jordan is an award-winning author, filmmaker, and screenwriter with decades of experience as a news anchor and investigative journalist. She has worked for NPR and PBS, and her work has also appeared in a variety of national and international newspapers and magazines. She has directed and produced several documentaries, including 3000 Cups of Tea, which revealed the flawed 60 Minutes report on renowned philanthropist, Greg Mortenson. In addition to her own books Savage Summit and Last Man on the Mountain, she has ghost written two others. The Babysitter is her fifth book. 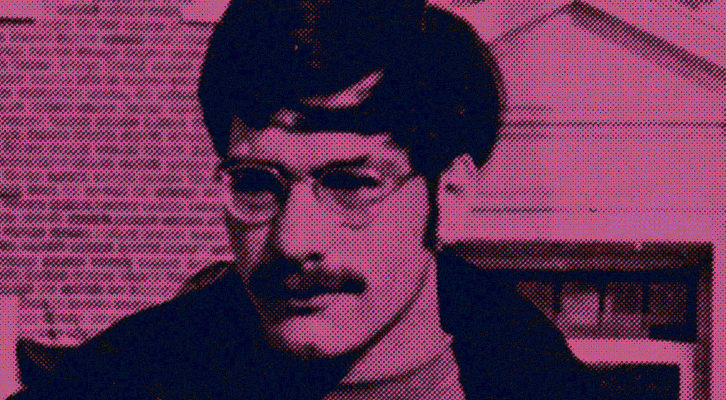