Louise Jensen has sold over a million English language copies of her International No. 1 psychological thrillers The Sister, The Gift, The Surrogate, The Date and The Family. Her novels have also been translated into twenty-five languages, as well as featuring on the USA Today and Wall Street Journal Bestseller’s List. Louise's sixth thriller, The Stolen Sisters will be published soon. The Sister was nominated for the Goodreads Debut of 2016 Award. The Date was nominated for The Guardian's 'Not The Booker' Prize 2018. The Surrogate was nominated for the best Polish thriller of 2018. The Gift has been optioned for a TV film. The Family was a Fern Britton Book Club pick.   Louise lives with her husband, children, madcap dog and a rather naughty cat in Northamptonshire. She loves to hear from readers and writers. 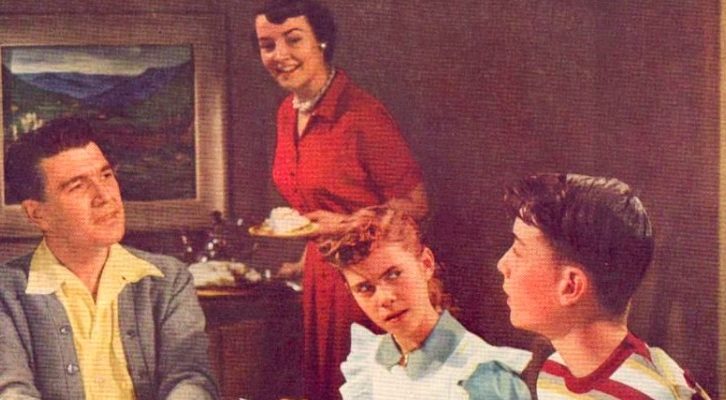