Malcolm Beith is a British-American journalist and writers. A former editor at Newsweek International, he was based in Mexico City from 2007 to 2010 as an editor of The News, where he also wrote about the drug war for Newsweek, Slate.com, Jane's Intelligence Review, and other publications. He is now based in Washington, D.C., and contributes to Small Wars Journal, Jane's Intelligence Review, and FDI Magazine, among other publications. His book, The Last Narco: Inside the Hunt for El Chapo, The World's Most Notorious Drug Lord, is now available from Grove Press in a new edition. 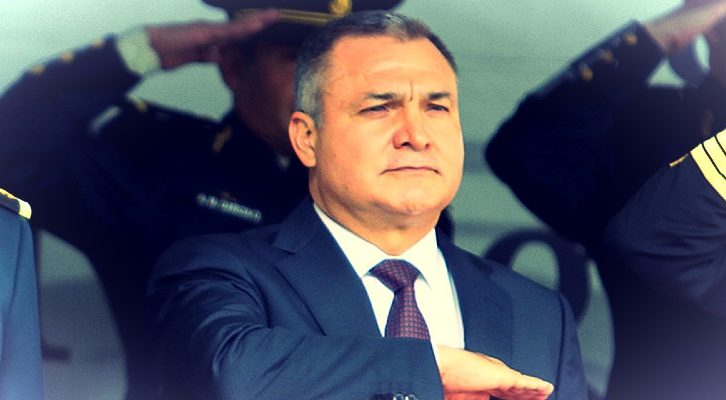